The Mid-Autumn Festival is coming we

Wish you and your family happy on this gathering day.

The Mid-Autumn Festival is an official harvest festival celebrated by Chinese and Vietnamese peoples. The festival is held on the 15th day of the eighth month in the Chinese calendar and Vietnamese calendar, during a full moon, which is in September or early October in the Gregorian calendar, within 15 days to the autumnal equinox.

The Government of the People’s Republic of China listed the festival as an “intangible cultural heritage” in 2006 and a public holiday in 2008. It is also a public holiday in Taiwan. Among the Vietnamese, it is considered the second-most important holiday tradition.

Meanings of the moon cake festival

The festival celebrates three fundamental concepts which are closely tied to one another:

Traditions and myths surrounding the festival are formed around these three concepts, although traditions have changed over time due to changes in technology, science, economy, culture, and religion.

A Story of Mid-Autumn Festival 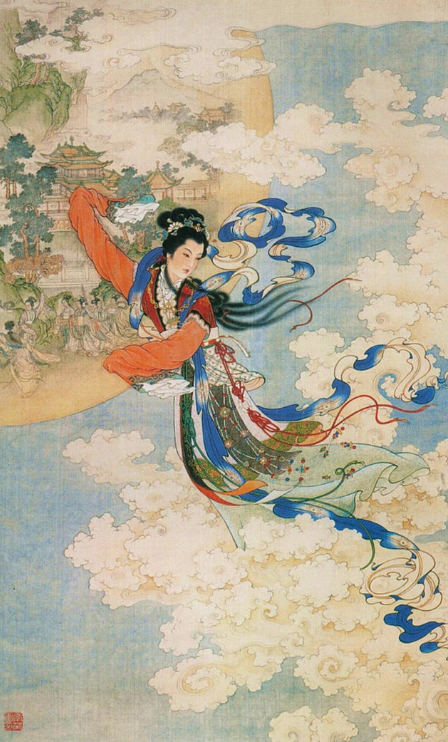 In the ancient past, there was a hero named [Hou] Yi who was excellent at shooting. His wife was Chang’e. One year, the ten suns rose in the sky together, causing great disaster to people. Yi shot down nine of the suns and left only one to provide light. An immortal admired Yi and sent him the elixir of immortality. Yi did not want to leave Chang’e and be immortal without her, so he let Chang’e keep the elixir. But Feng Meng, one of his apprentices, knew this secret. So, on the fifteenth of August in the lunar calendar, when Yi went hunting, Feng Meng broke into Yi’s house and forced Chang’e to give the elixir to him. Chang’e refused to do so. Instead, she swallowed it and flew into the sky. Since she loved her husband very much and hoped to live nearby, she chose the moon for her residence. When Yi came back and learned what had happened, he felt so sad that he displayed the fruits and cakes Chang’e liked in the yard and gave sacrifices to his wife. People soon learned about these activities, and since they also were sympathetic to Chang’e they participated in these sacrifices with Yi.